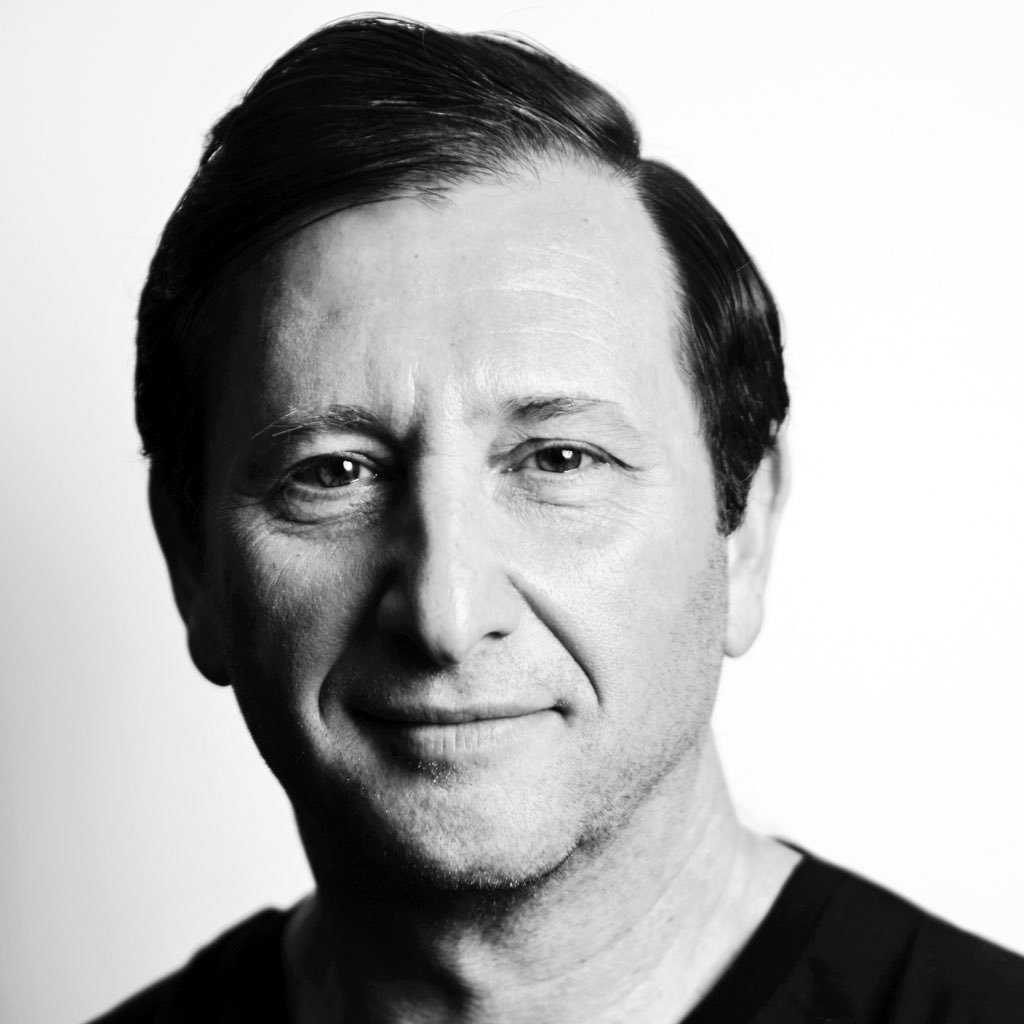 Alex is one of the inventors of VOIP (Voice Over Internet Protocol) with a foundational patent dating back to 1994 and is now working on MOIP (Money Over Internet Protocol) technology. Over 35 patents have been issued to Alex, relating to exchanges, VOIP protocols, messaging and communication. Alex is a serial entrepreneur and founder of seven New York City-based startups, raising more than $1 billion and exiting over $3 billion. Alex founded two of New York City’s top 10 venture-backed exits since 2000: Arbinet, with a 2004 IPO that had a market capitalization of over $750 million; and Transit Wireless, valued at $1.2 billion. 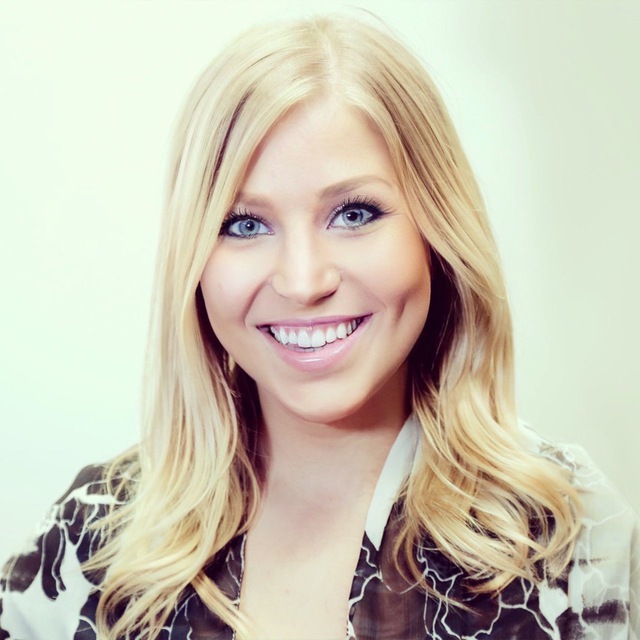 Panel Discussion: What’s Next for DeFi?

We're bringing together a group of key industry leaders to discuss the booming DeFi market, and answer one very important question.

All Articles
No items found.
Are you ready?