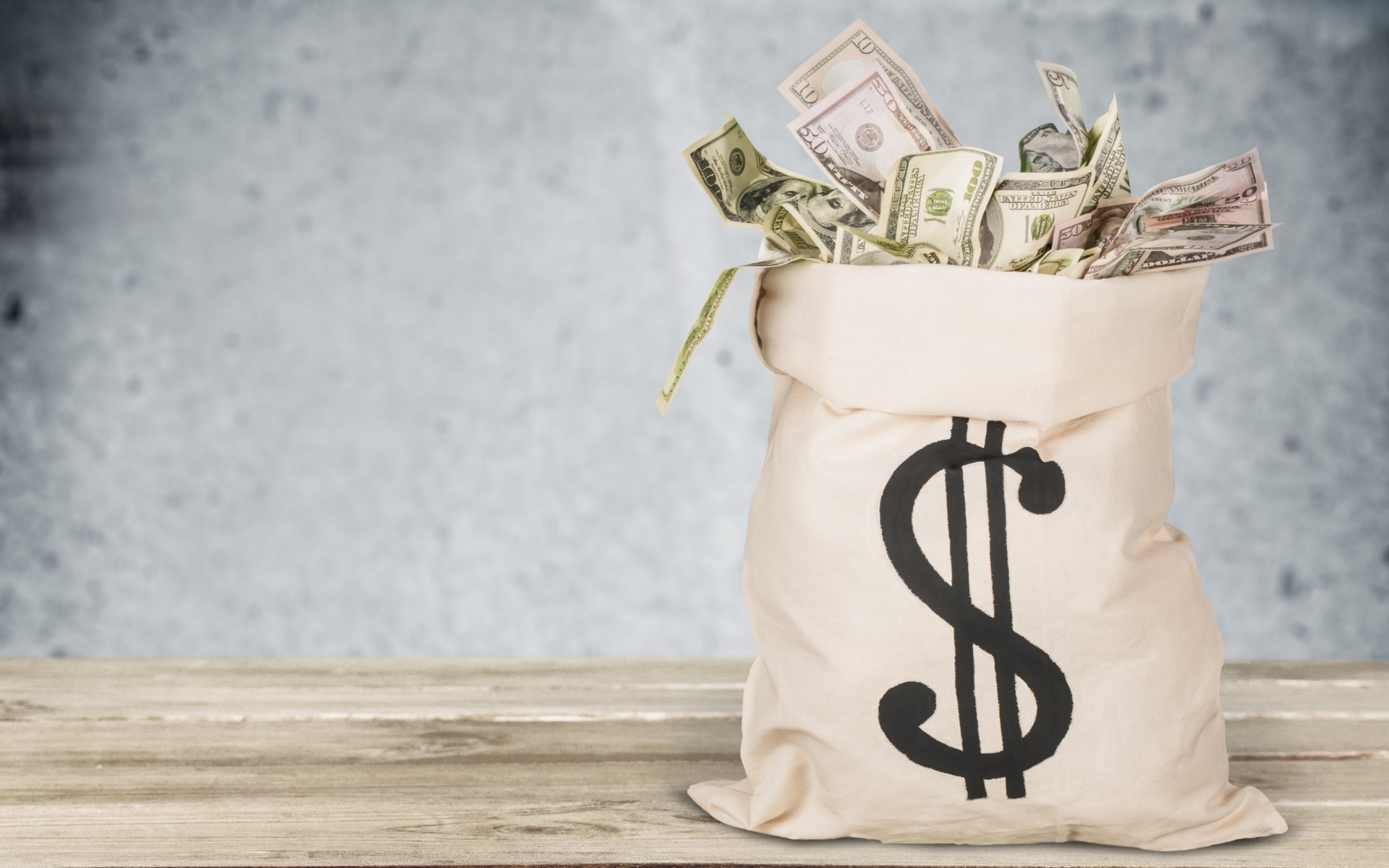 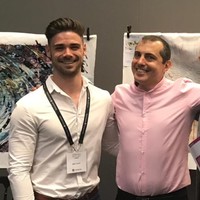 With Bitcoin’s price mingling around the $10,000 level again for the 10,000th time, it’s all too easy for investors to get caught up in the day-to-day price movements of the leading cryptocurrency and lose sight of it’s huge future potential.

To help you stave off the bearish blues and give you something to hope for, here are 3 super bullish forecasts from some of the crypto industry’s most well known influencers.

Co-founder and Partner of Morgan Creek Digital, Anthony Pompliano, is one of Bitcoin’s most vocal proponents. Not only does his venture business invest in blockchain-based businesses, but Pomp also hosts his own crypto-focused podcast, and has spent years ardently defending the digital currency movement on social media and a number of major US-based television chat shows.

In February this year, just after Bitcoin broke $10,000 (again), he tweeted that he was confident BTC will reach $100,000 by the end of December 2021. He believes that the increasing demand for the fixed supply asset will propel prices far beyond the current all-time high of $20,000.

Belarusian programmer, Ivan Liljeqvist, is famously known for his Ivan on Tech Youtube channel that focuses on crypto news, trends and tokens, as well as educating newcomers to the space.

In a tweet posted last year, Ivan made a modest prediction that Bitcoin will reach the $40,000 benchmark by the end of December 2021, but forecasted Ethereum (ETH) to reach a whopping $6,000. Needless to say, Bitcoin maximalists criticized Ivan for being too conservative with his BTC projection.

In a recent interview with Cointelegraph, the highly animated and much-loved host of the ‘Keiser Report,’ Max Keiser, reaffirmed his bold 2011 Bitcoin prediction that the #1 crypto will one day reach $100,000.

Now there’s some optimism for you! 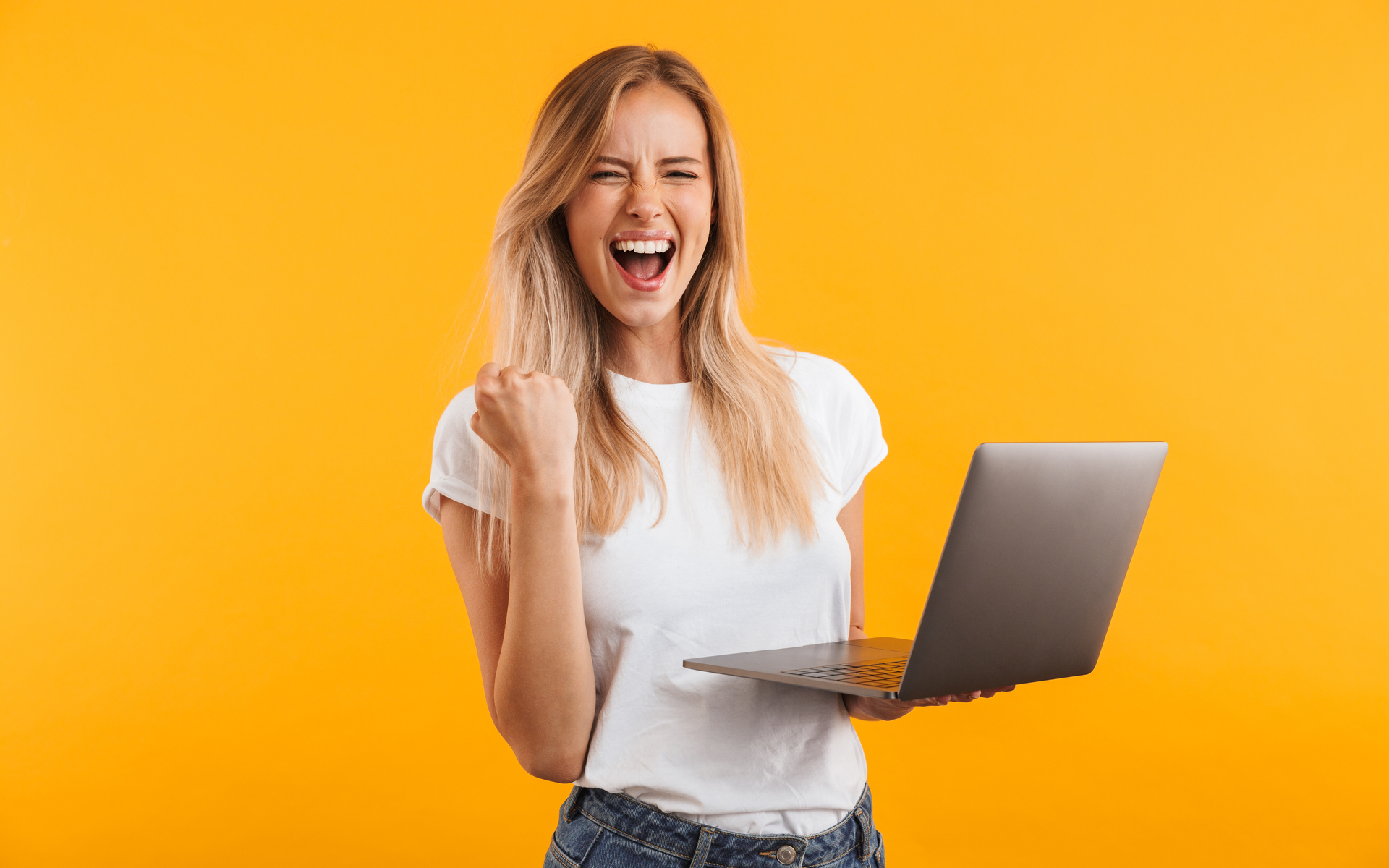 Top 3 Beginner Trading Strategies For the Next Crypto Bull Market

Want to maximise your crypto investment returns ahead of the upcoming 2021 bull market? Here are 3 super effective and simple strategies that any beginner can leverage to get the most out of crypto trading. 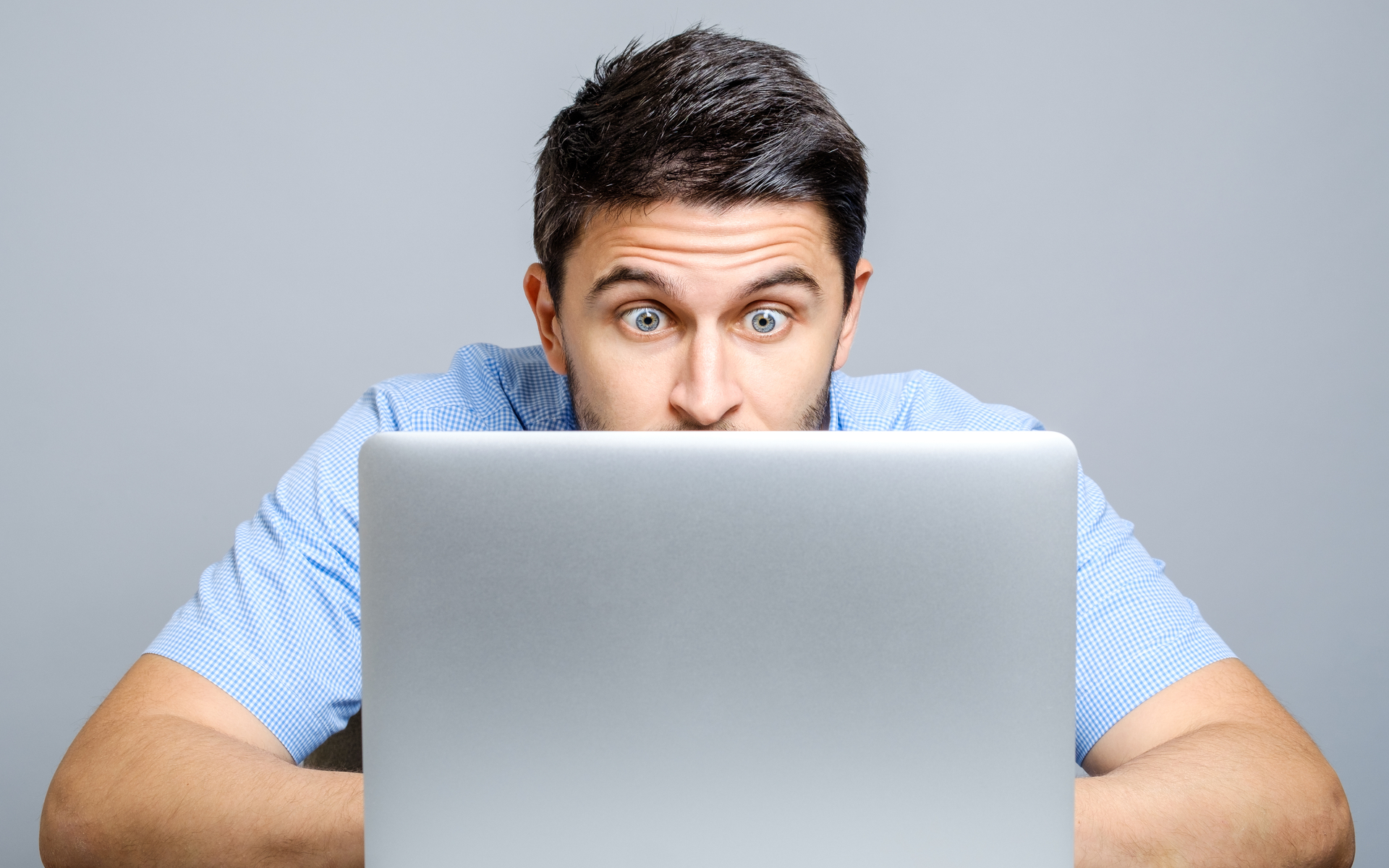 Whether you're a crypto trading OG with years of experience behind the charts, or a complete newcomer to the market who has just bought BTC for the first time with a stimulus check, - (Cheers Trump!) - there are certain bad habits that almost every trader will get into at some stage. 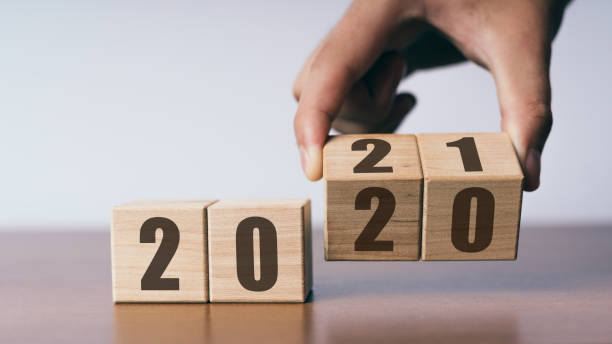 DeFi in 2021: The Biggest Trends to Watch Out For

With over $8 billion of crypto assets locked away in the DeFi market right now, it's safe to say that this latest craze is not going away any time soon. Here is a quick guide to the next big DeFi trends you should expect to see next year.